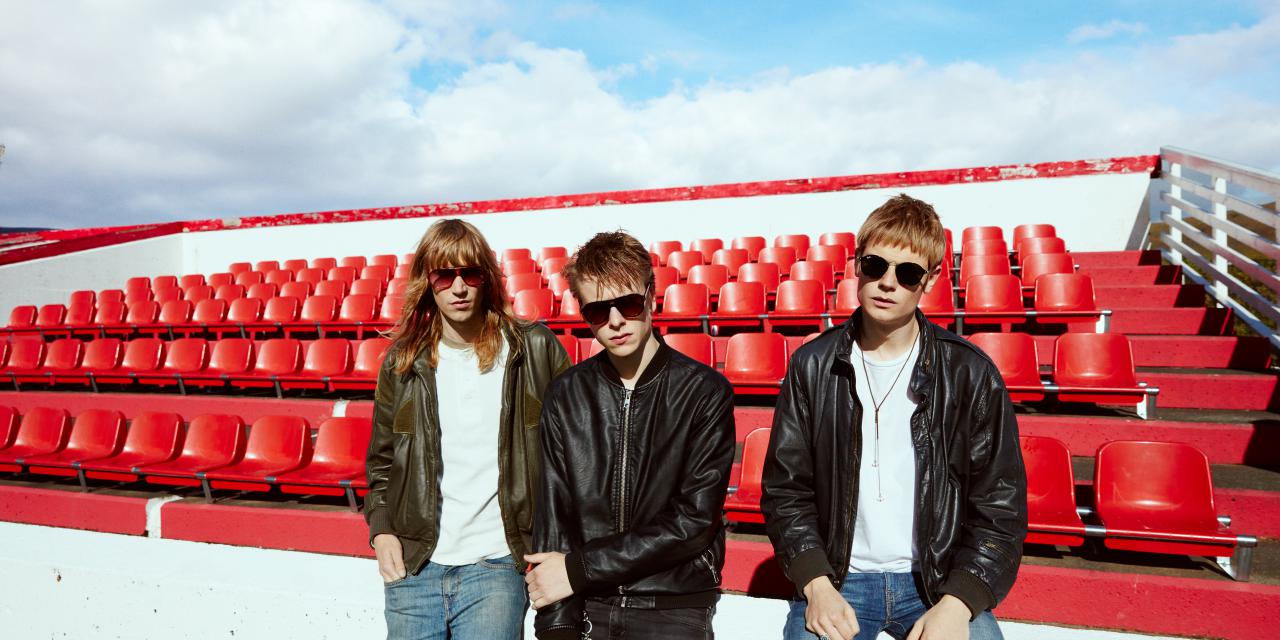 Formerly operating as techno duo, Captain Fufanu, by adding more live instruments to their sound - the band name shortened to Fufanu. Their approach delivers a unique modern rock'n'roll sound rooted in new wave, post punk and indeed future rock. Realsing their debut album later in 2015 via One Little Indian Records, being one of 10 New Artist You Need to know by Rolling Stone Magazine and winning The Band To Watch in 2015 by Reykjavík Grapevine after gaining the trust of the audience. They supported The Vaccines in the past and played festivals as such as Rock Werchter, Iceland Airways and the Bad Bonn in Switzerland !