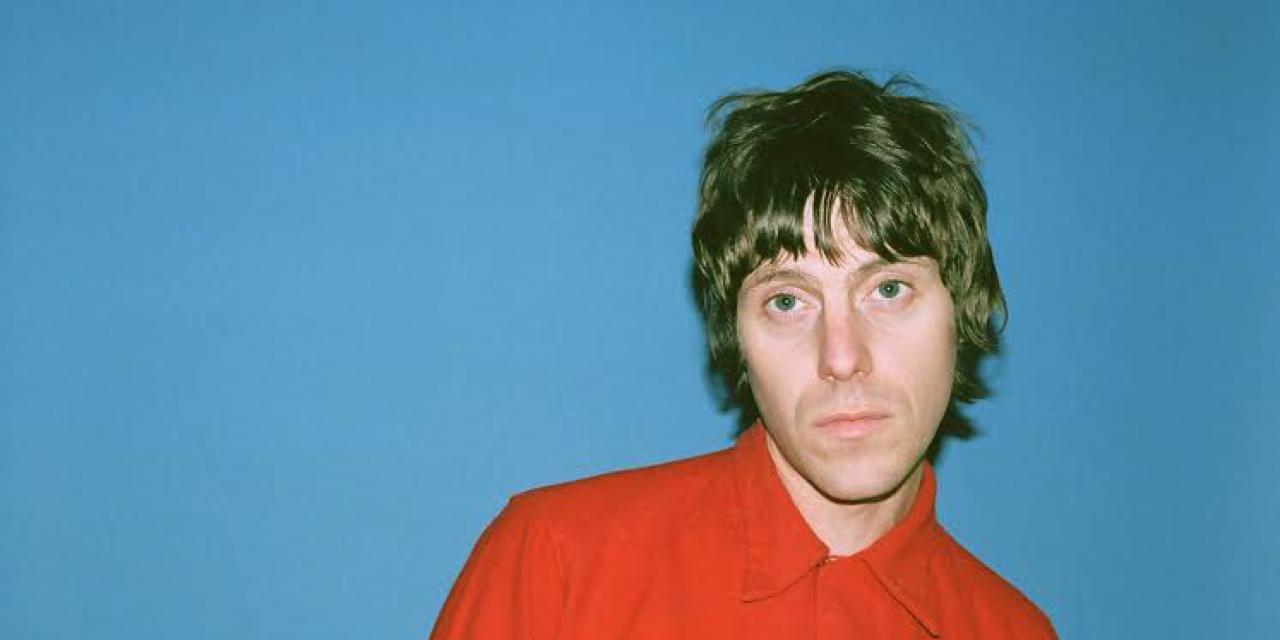 It’s the 21st century man —we’re way past the feudal phase! Yet, somehow, some people still radiate their noble bearing, no matter where they are — just as certain songs are clearly meant to sing from the turrets still. In this fashion, and with high-collared coat turned up against the cruel wind, White Fence emerge from their high aerie to display a shining array of royal jewels each time they unveil a new pop album to the world. The gliss and glitter that sounds forth from For the Recently Found Innocent has a shine all its own, and for Reasons too.

For the Recently Found Innocent is many things — the fifth White Fence album, the first White Fence album to be recorded outside the bedroom fence (with live drumming!), the first White Fence record to be produced for Drag City. Plus also, a sophomore pump: the second time that Tim Presley and Ty Segall have met to record music (does anyone remember Hair?), this time pure and simply committed in the name of White Fence. Inevitably, the collision at the intersection of all these winding roads is a beautiful pileup of deep impacts, graceful lines and open space embodied in sound, White on White, compacted for your eyes and ears to believe.

In the tale of For the Recently Found Innocent, Tim Presley has succeeded in bringing his signature role, that of the hissing reptilian wraith, to the magnesium screen. Moving with the sidewalks in the first rippling of the light, our gimlet-eyed hero is steeped in the time-honored practice of hand-eye coordination known as ‘rhythmatism’; master of verbal acrobatics (always sticking the landing) and palm-reading melodies, where he proves uncannily prescient in tracing where the lifeline goes as moves it through the path of verse-chorus-bridge-et al.

White Fence’s previous release, Cyclops Reap, demonstrated a process being executed at the top of its game (which, we know, is NOT a game). For the Recently Found Innocent surges forth with fresh set of elaborately crafted songs, harmony vocalizations and trippin’ guitar tones that strike the face and viscera with an equal (easy) blow. White Fence conjure a fantasy about reality, of the world as it is and should always be; their songs are alterna-hits played out in green sun, in blue air, on repeat, relentless, RIGHTEOUS in the privacy of front-parlor and yes, bedroom — White Fence, full-circle, from the cradle to the grave! 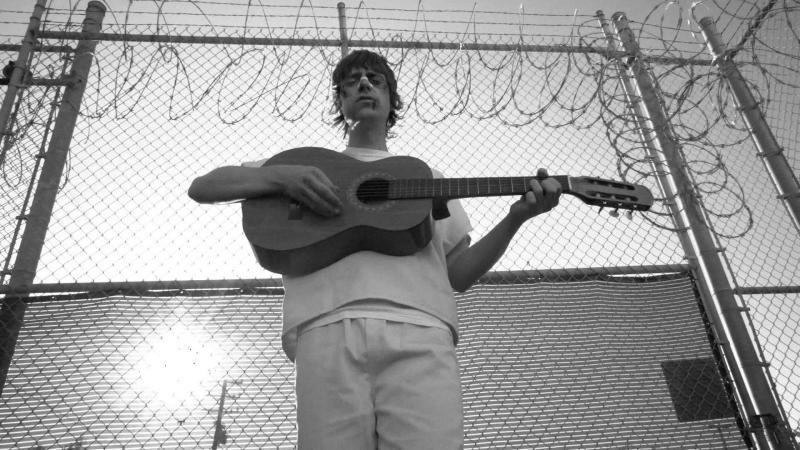