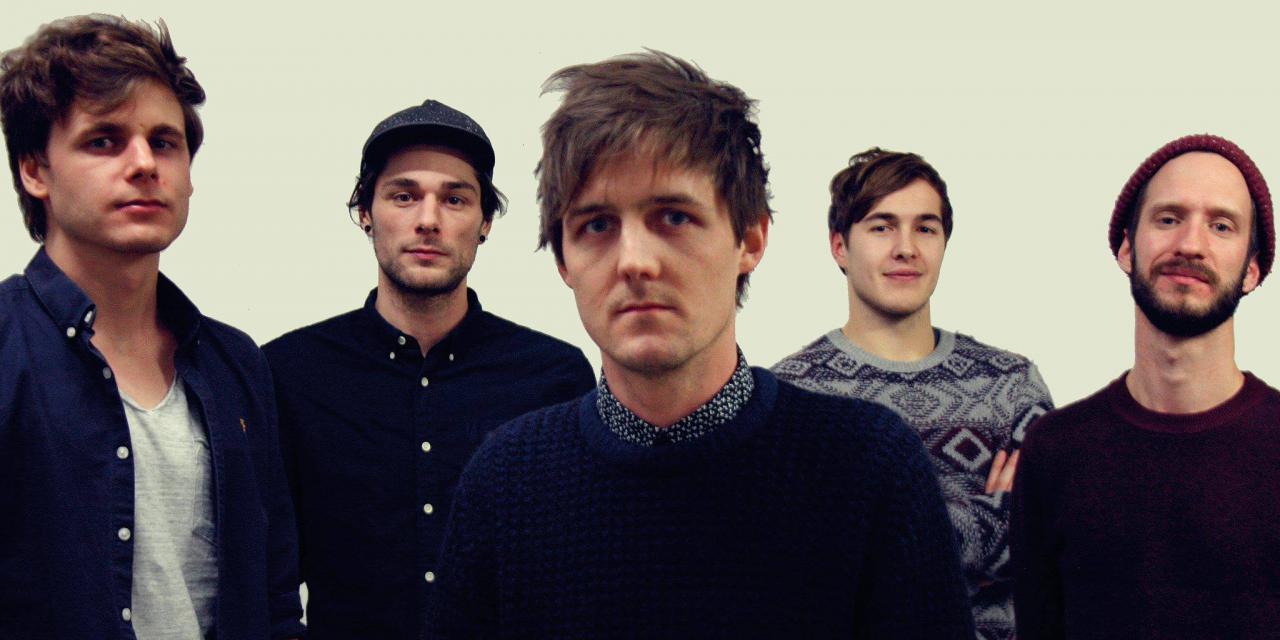 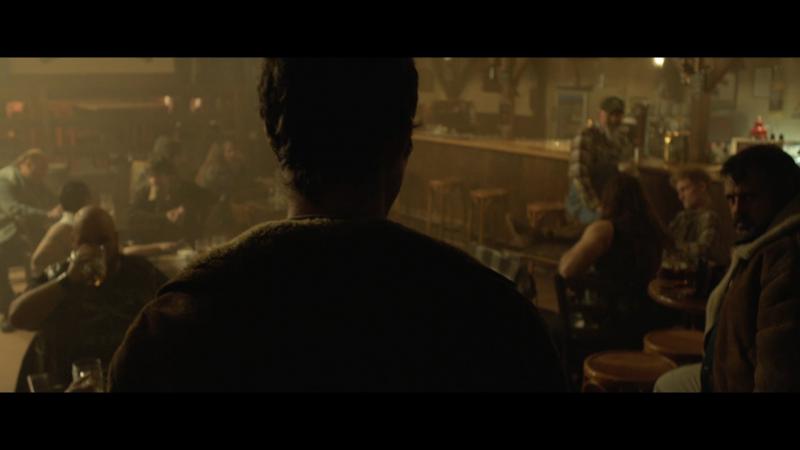 One Of A Million Festival