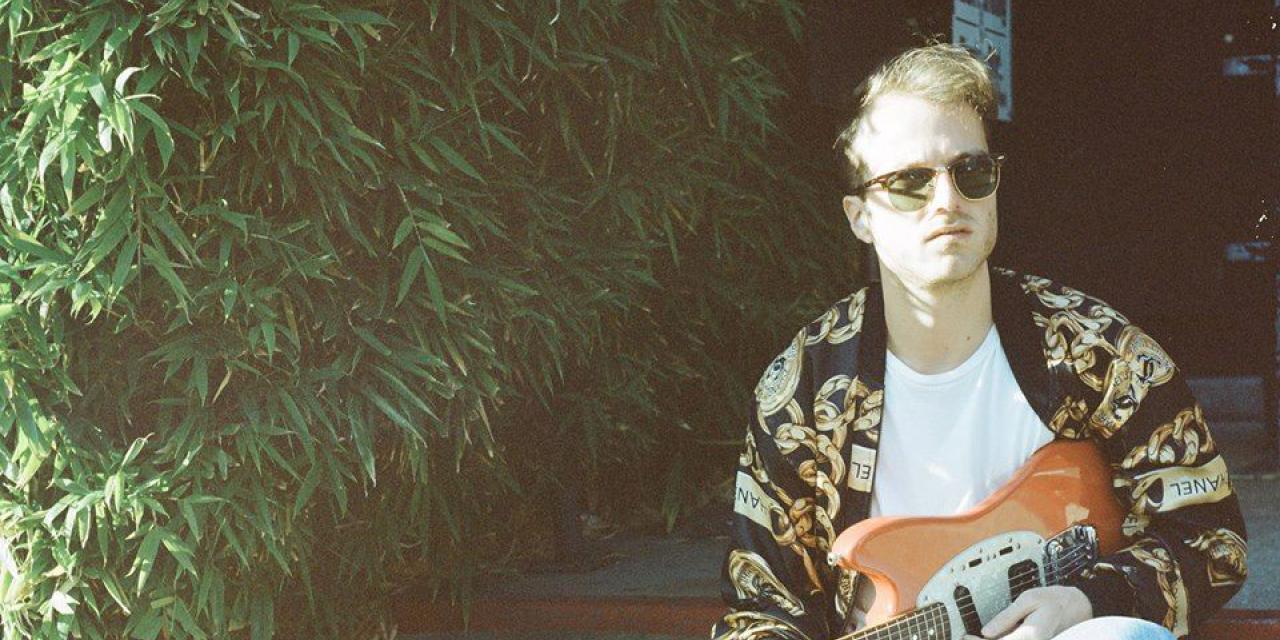 Cotillon is the moniker of Jordan Corso, a New York City based artist with ties to both San Francisco and Los Angeles. The Cotillon story began in the fall of 2013, when Corso accepted an invitation from Chet "JR" White to move into his spare bedroom in San Francisco and develop his debut LP, a room famous for housing prolific songwriters such as Christopher Owens, Tobias Jesso Jr, and Cass McCombs, who all worked under White's wing. Under White's guidance, Corso wrote and recorded his first album, and inked a deal with Californian indie label Burger Records.